This month, we reflect and celebrate 135 years since the arrival of six indomitable Sisters of the Little Company of Mary.

The seven minute video above brings to life the Sister’s pioneering spirit and legacy. A shorter 1:30 minute version is also available here.

It was a long journey in 1885 from the dark slums of nineteenth century industrial England to the sunny shores and oppressive heat of Sydney.

Undaunted, the six pioneering Sisters of the Little Company of Mary quickly set to work. They nursed the sick in their homes and provided social services to those in need.

They established a parish school and a school for the visually impaired.

They ran a soup kitchen, providing thousands of meals each year to men and women in their community.

They opened a night refuge to assist the poor, especially girls out of work who had no homes or means to pay for their lodgings. Before long it would take in nearly 5000 women and children in a year, such was the need.

It was just the beginning…
Calvary and Little Company of Mary Health Care in Australia is their legacy.

“Our founder, Mary Potter, had an enormous commitment and faithfulness to her mission to care for people as Mary cared for her son, Jesus, as he died on the cross,” Mr Green said.

“It is the Spirit of Calvary, a spirit of “being for others”.

The story of the Sisters and of Calvary begins in the English city of Nottingham towards the end of the 1800s when Mary Potter brought together a congregation of Catholic women in an abandoned stocking factory.

The mission of the Sisters of the Little Company of Mary spread, first to Rome, where the Sisters worked among the poor and established a hospital called Calvary, the first Catholic hospital to be established there.

Then they set sail for more distant lands.

In 1887, three years after starting their mission in Sydney, the Sisters moved to their first convent at Lewisham. Two years later they founded what was to become Lewisham Hospital. They quickly developed a reputation for excellence in health care and the Lewisham Hospital became the training school for the Sisters who then moved to other parts of Australia to establish new hospitals and nursing schools.

“The reputation of Mary Potter and her Sisters for compassionate care lead to invitations to serve many communities across Australia and inspires the work of our staff today,” Mark Green said.

“From these humble beginnings, these courageous, pioneering Sisters started an approach to the care of people who were sick, dying, or in need, that was to expand and grow.

“In a time when it was unusual for women to work outside the home, the Sisters, with support and advice, built hospitals, developed community services, negotiated agreements with governments, completed business training and accomplished many other community projects.”

“Our vision today is inspired by Mary Potter’s vision, and we are guided by the Spirit of Calvary to bring the healing ministry of Jesus to those who are sick, dying and in need through ‘being for others’.” 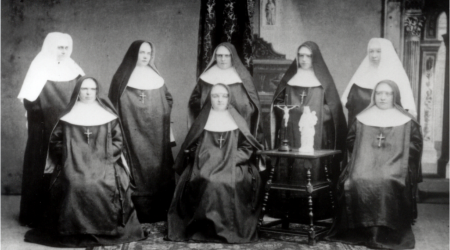 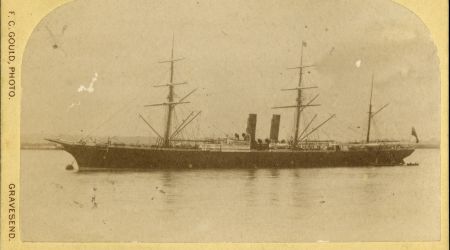 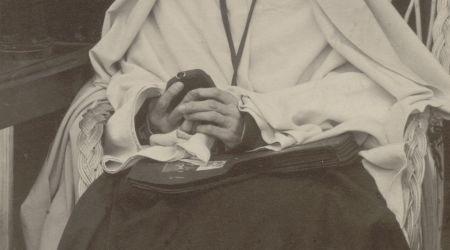 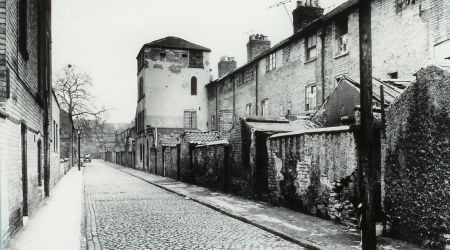 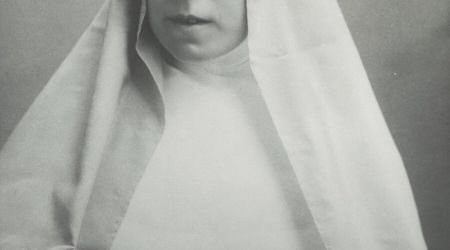 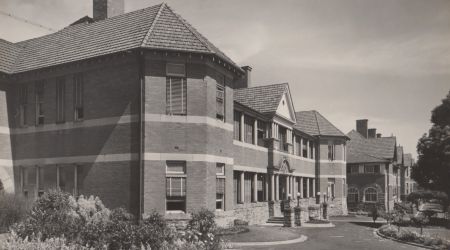