You are here:
Home / News / Calvary SA acknowledges the traditional lands of the Kaurna people

Calvary SA acknowledges the traditional lands of the Kaurna people

The plaques feature an image painted by artist Thomas Croft, originally from Whyalla, entitled ‘Caring for Communities’.  In consultation with local Aboriginal communities across the Calvary network, Tom’s beautiful design in ‘Calvary Blue’ has become the national design associated with caring for our First Peoples. As our journey of reconciliation continues, we will use Tom’s design to draw attention to significant points or events along the way.

Regional CEO Sharon Kendall highlighted that “even though the Kaurna people lived here for thousands of years prior to European colonisation, their history and culture were almost destroyed”.  The plaques at Calvary sites are an acknowledgement that our facilities and service are on the traditional lands of Aboriginal nations. A powerful Welcome to Country was performed by Kaurna leader, John Lochowiak.  John is a Wadi (initiated Man) who has strong ties to many language groups throughout Australia including South Australian nation groups Pitjantjatjara, Kaurna, Ramindjeri and Arerrnte.  He is also a member of the Calvary SA Reconciliation Working Group, Chair of the National Aboriginal & Torres Strait Island Catholic Commission, Manager of Aboriginal Services at Centacare and head of the Aboriginal Catholic Ministry in Adelaide.

The Regional Director of Mission, Mark McCarthy, concluded with a prayer:
2021 marks the 250th Anniversary of the arrival of Christianity in Australia. Yet the Spirit of God has been present in this great Southern Land from the beginning of creation.  God’s Spirit could be heard in the first peoples of the land, through the singing of the birds, the cascade of the waterfall, the rustle of the wind and, most importantly, in silence.
May the spirit of God move us forwards as a united people, committed to embracing the heritage and gifts of Aboriginal and Torres Strait Islander people.  Let us heal Australia through living hospitality, healing and respect in our relationships with one another and through the stewardship of our environment and resources.  Amen 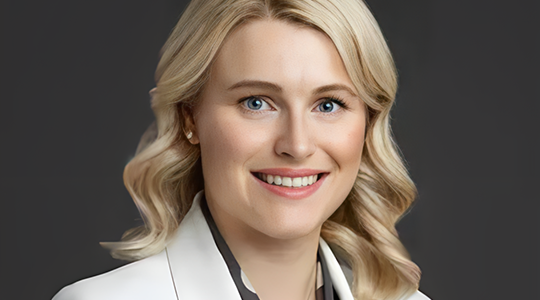