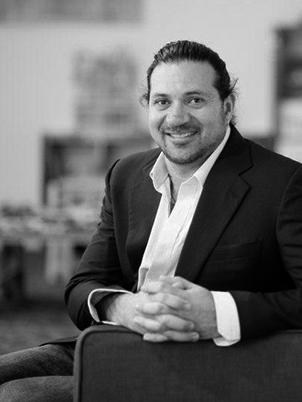 He was appointed as a consultant and staff specialist in 2002 at Westmead Hospital and Westmead Children’s Hospital, Sydney.

In addition to his hospital and university commitments, he has recently expanded his previous solo practice into a group practice located on Greenhill Road, Dulwich.