Hundreds of family members, friends, colleagues and patients gathered at her funeral service earlier this month to celebrate an extraordinary woman whose life was cut tragically short by Motor Neurone Disease.

At home she was a wife and mother to two children of whom she was enormously proud. By day she cut a striking figure as she walked her patient rounds, trained junior doctors, and went about her business as the hospital’s Director of Cardiology.

Angela was a striking redhead with a larger than life presence, the personality to go with it, a quirky sense of humour and an individual style that became the stuff of legends.

Calvary Mater Newcastle was where she wanted to stay.

Angela believed in a collaborative relationship with the nursing team. She was often heard remarking to junior doctors on ward rounds that:

Here or in her private practice, Angela’s patients were her main centre of attention. Many called her by her first name (perfectly fine by her), all benefited from the skill, advocacy, humanity and empathy she brought to caring for them.
Angela made a difference and is greatly missed.

Her legacy will live on in many ways, including through a grant that is being established in her name for research into Motor Neurone Disease. It’s testament to her that she wanted to assist research into the degenerative disease, its causes and treatments so that others don’t have to experience what she and her family did.

So far, online fundraising has passed the halfway mark to the $100,000 target. You can find out more about the fund and how to contribute at https://makingadifference.gofundraise.com.au/page/Susan-57201225 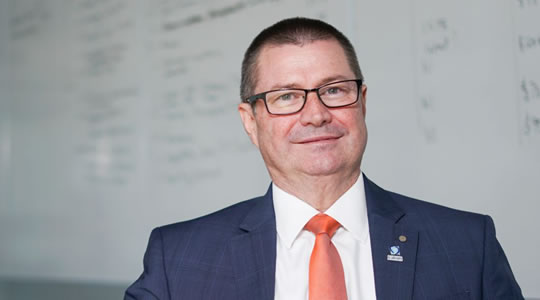